Work Is Killing Us 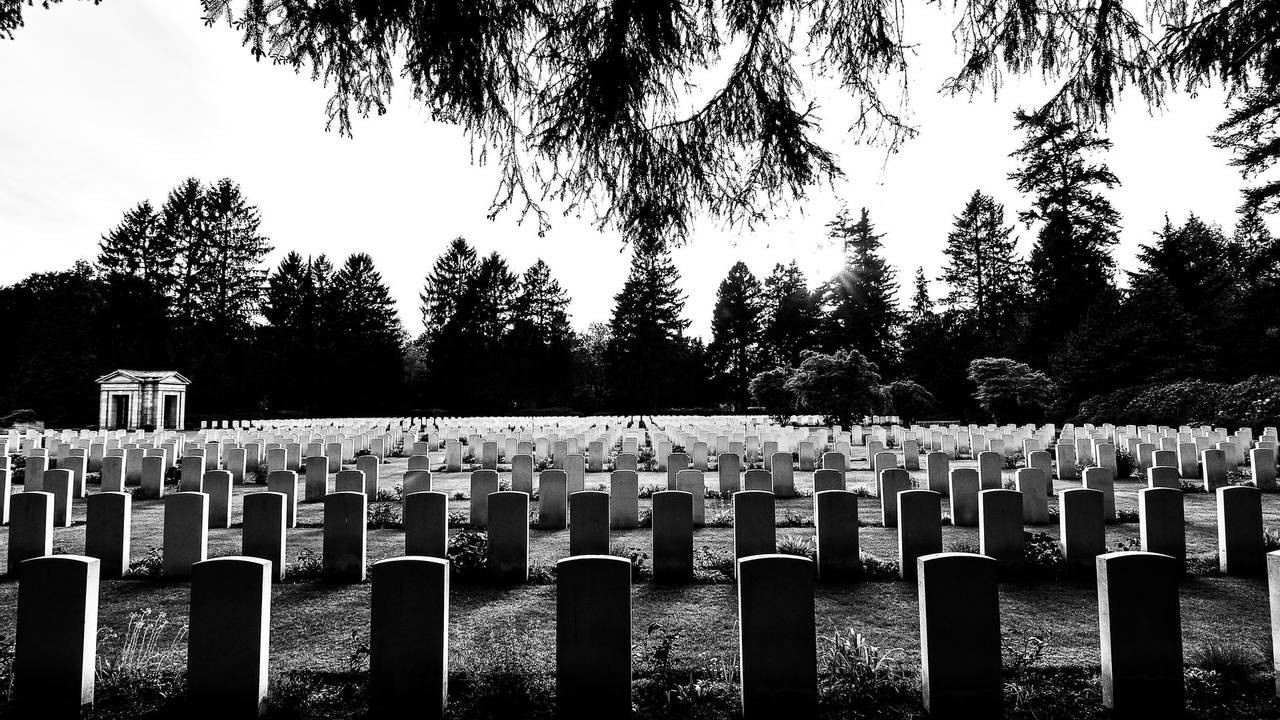 So ill, in fact, that many are dying before their time.

Doctors already know that, for many, work is toxic. There are more heart attacks on a Monday than on any other day of the week, thought to be due to a sudden surge of cortisol — known as the stress hormone — as the prospect of a new working week hits with a vengeance.

We don't know  how to stop this happening.

There is very little established managerial and leadership training for it. In a 2011 survey of 100+ of the UK’s top business schools, 0% provided any education at all on the wellbeing dimensions of work. With hardly any formal development in this field, there is an inadequate understanding of the degree to which poor well-being impacts the bottom-line.

The consequence is dire. Poor workplace designs and managerial practices cause cognitive overload, cortisol flooding, exhaustion and anxiety in knowledge workers. This disables any ability they have to be creative and curious. Or to learn. Or connect with others. Or collaborate with the team.  Or focus enough to do any good productive work.

Managers simply don’t notice how poor wellbeing interrupts the performance of good work.  They just focus on reducing sick leave, because the cost to productivity of lost hours is measurable.  Because their focus is so narrow, they end up implementing badly constructed wellness programs that are ignored by 75 percent of employees. These save, at best, a statistically insignificant amount of money. And they don’t help many people become healthier.

It doesn’t matter if your motivation is to look after your employees, sort out the bottom-line or contribute to greater societal well-being. The methodology is the same.

Firstly, you need to understand the scale of the problem so let’s look at the numbers. Perfect measurement is tricky, so we’ll look at some ranges.

Firstly, the scale of the productivity challenge.  77 percent of 94,000 workers surveyed in Gallup’s Well-Being Index across 14 different industries fitted the survey's definition of having a chronic health condition. The costs, related to their lost productivity extrapolated across these industries across the US, totaled $84 billion annually.

77% of US workers might be chronically ill!  Just reflect on that for a second.

The Centers for Disease Control and Prevention (CDCP) reports that productivity losses linked to absenteeism cost employers $225.8 billion annually in the United States, or $1,685 per employee.

$225.8 billion is difficult to comprehend.  Fortunately, the Society for Human Resource Management has some helpful figures that you can easily apply to your organisation.

Basically, poor wellbeing resulting in unexpected absence costs a company, on average, 16.6% of its payroll total.

And people are absent and ill a lot.

For example, in the United Kingdom, an estimated 13.5 million working days were lost to stress-related absence between 2007 and 2008, and an estimated 1.1 million people who worked in 2011 to 2012 were suffering from a work-related illness.

This level of chronic, work-related illness takes us to the really scary figures.

The CDCP reports that in the US, 75 percent of the more than two trillion dollar annual health-care spending was accounted for by people with chronic diseases. The World Economic Forum (WEF) estimates that productivity losses from employees with chronic disease are as much as four times the already-large direct costs of treating those diseases.

The potential cost is existential for US social systems. At the current rate:

Why am I picking on the US so much here? Largely, because they are the leading indicator for other nations.

Firstly, the rest of the world is catching up with the US in terms of metabolic syndrome.

Secondly, the US self-reports as being the most digitally transformed country in the world. We can use data there to predict what might happen elsewhere during digital transformation.

We’ll overview this in our next article.