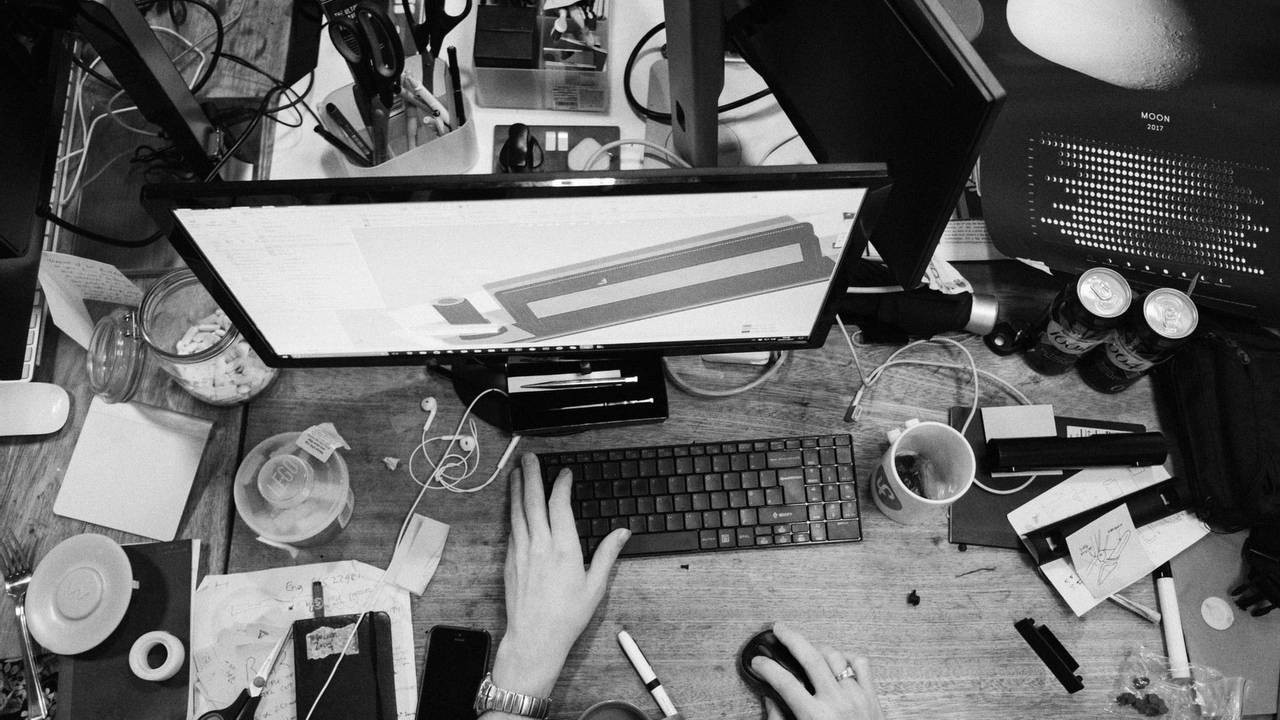 It’s not an organisation’s responsibility to keep its people fit and well. Buy them a yoga course or a gym membership and get them to eat a lot of salad. That will solve the problem.

That’s the simplistic interpretation that, behind some of the caring rhetoric, sits at the heart of much organisational thinking. The human as a unit of production that can be improved with some basic processes. It’s why wellness programs fail.

As Jeffrey Pfeffer, author of Dying for a Paycheck says:

You can’t expect people to adopt healthy lifestyles when their work environments reinforce or even cause poor habits.

What does he mean?

In essence, that the way we work, which is largely underpinned by unproven and outdated assumptions about human behaviour, and productivity and performance expectations and methodologies from 20th Century managerial and economic sciences, is making 21st Century workers, specifically knowledge and service workers, psychologically and physically ill.

Let’s take a look at some examples.

Assumptions that long hours and intense work = high-performance:  People have worked long hours for many years.  Indeed, the general trend has been for shorter and shorter hours, with standard 60-hour weeks shrinking to 40-hour weeks during the 20th Century.

However, due to digital and workplace distractions, such as numerous communication channels (WhatsApp, Slack, Email), and high-interruption open-plan offices, many people find they have to come in earlier and work later to get things done.  Long-hours of cognitively complex work bracketing energy-draining distractions are bad for the employee and the company. If it becomes a long-term strategy, employees won’t have enough time to rest and recuperate. They will start making mistakes, and their performance will suffer.

Unfortunately, the alternative strategy of trying to work more intensely so they can rapidly complete core tasks in the few pockets of uninterrupted time between distractions, is worse across every psychological and physiological well-being marker there is.  If an employee tries this as a long-term strategy, eventually it will kill them.

Expectations of happiness and impression management: Since the 1930s, there has been a notion that a happy worker is a productive worker.  This has been amplified by the organisational culture and positive psychology movements of the last few decades. It is not entirely true.

Many people expend so much effort playing the part of the positive and productive employee, they have little cognitive and emotional energy left to do their actual work well. All their effort is spent on looking the part rather than doing the work.

If you haven’t already, watch the Nosedive episode of Black Mirror (SE03, EP01), which paints a dystopian picture of a future in which never-ending displays of positivity are absolutely necessary for personal and professional success.

The demand for more and more cognitive and collaborative effort: Work is increasingly complex.  Change is ever present.  New information comes so fast we get cognitively overloaded and cannot process it. This leaves us feeling overwhelmed. The behavioural outputs of overwhelm include stress, anxiety, irritation, frustration and anger. These eventually lead to burn out and break down.

And the connected collaborators who add so much value to a company?  Everybody wants their input which means their overwhelm is amplified and they become the most disengaged people in the company.

Because, trying to stay engaged with that level of information processing and the demands on their time will most certainly result in breakdown or burnout. The only cognitively sensible solution is for them to become withdrawn, apathetic and cynical.  And to look for another job.

Inescapable exhaustion and anxiety: This is the endgame of the above.  Workers are so exhausted and anxious, they become incapable of curiosity, creativity, critical thought and cognitive flexibility.  These are the skills highlighted by the World Economic Forum as being most necessary in high-performance knowledge work, and the most likely to ensure business success.

And, because of the system, hardly any of your employees are capable of any of them.

Hopefully, that has made you aware of the problem and got your attention. So now what?

A Towers Watson study found that 48% of organizations reported  that job-related stress, caused by long hours and lean staffing i.e. fewer people doing more work, negatively affected business performance. Only 5% said they were doing anything to address this.

And even if they do, it won’t really help.

Mainstream wellness programs don’t save much money. In Workplace Wellness Produces No Savings, Al Lewis, Vik Khanna, and Shana Montrose found that mainstream-style wellness programs produce a return-on-investment of less than 1-to-1 savings to cost.

Next week, we’ll look at the various ways people try to cope with and escape from such conditions.