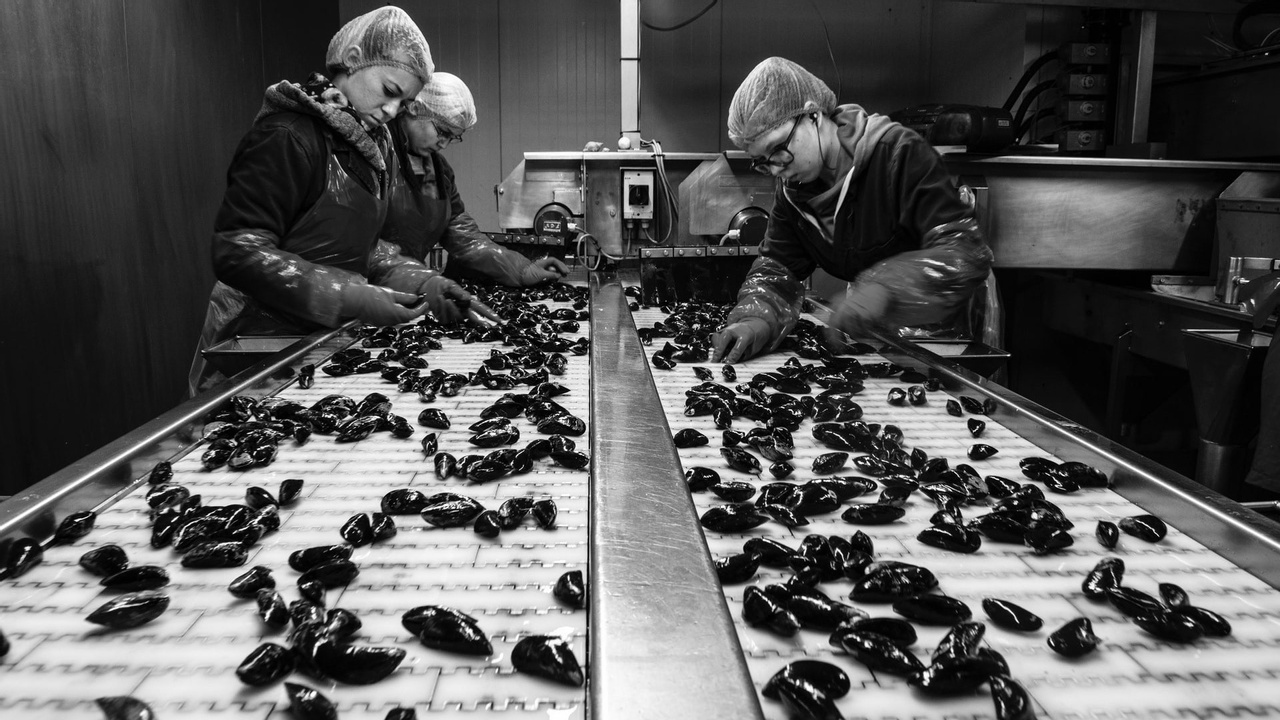 Most of us have to try and cope with huge amounts of shallow work in the form of email and message exchanges, and preparation for and attendance of business-as-usual meetings every week.  For the average entry-level manager in the US, these activities add up to 48 hours per week. Not surprisingly, overwhelm and disengagement soon follow.

With all the distractions and interruptions in the contemporary workplace, most people struggle to craft out more than two hours of non-shallow work on any given day and much of it is done at home, or at the office before the masses arrive or after they have left.

Given the above, it is perhaps not surprising that the emergency Work From Home solutions brought about by the COVID-19 pandemic resulted in a surge of productivity.  With all the office distractions eliminated, people suddenly had far more time to do uninterrupted deep work.

This surge is being slowly erased by the reimposition of business as usual reporting as well as the control methodologies by digital means being introduced as organisations adjust to the impact the pandemic had on their previously established routines.  Sadly, the productivity burst might be little more than a brief promise, lost to the reinjection of distraction via a plethora of digital technologies. While there’s a possibility that more deep work will be done in the hours that used to be eaten up by commuting, there is an equal, and arguably more likely possibility, that shallow work will expand to fill this time as well.

Newport entitled his book, Deep Work Rules! He is right. It does, and we need to work out how to do more of it before the ever-expanding shallow work sucks our energy dry.

For Newport, Deep Work is the uninterrupted and distraction-free time spent alone working on the core value-creating component of a  job. There is zero doubt that this is enormously productive. It decreases the time spent to complete a task and reduces the number of errors made while doing it. We’ve over thirty years of data illustrating that.

But that only explains productivity. It doesn’t talk to the other dimensions of knowledge work.  To really understand how to do knowledge work well, Newport’s concept of Deep Work needs to be split into four types of interactions - focusing, collaborating, connecting and learning.

Focusing Interactions: Interactions between a knowledge worker and the resources required to do the productive element of the job well, such as reporting, coding, designing, building, writing etc. This needs to be done in an uninterrupted and distraction-free environment.  As mentioned above, Peopleware, a 30-year longitudinal research project, found that those coding in good-sized, dedicated, distraction-free spaces, tended to outperform those working in tiny, heavily interrupted spaces by up to a factor of 10x.

The human brain can do such focused tasks for circa five hours a day before tiredness begins to inhibit performance. As the cognitive effort is intense, four hours is a far more reasonable target. It is also possible that a worker achieving a state of flow will extend the five hours into many more but this, however, is a rare event that cannot be expected or planned for.

With four to five hours the maximum, how should the remainder of the knowledge working day be organised ? Some of it will necessarily be taken up by shallow work. Admin, emails, reporting, status meeting, etc. While we might dislike them,  they do have to be done.  Fortunately, they rarely require much focus so can be performed when the brain is tired.

Nevertheless, in order to conserve their energy people should work to minimise shallow interactions and maximise their collaborating, connecting and learning interactions.

Collaborating Interactions: Interactions between team members aimed at breaking a complex situation down into component problems, determining how each problem might be solved, and deciding who is going to do what and by when.

These interactions might extend for days, especially for highly complex situational challenges. The longer and better they collaborate, the higher performing the team members are likely to be during their focused interactions.

Collaborating work is best done on vertical surfaces using  100% accessible technologies such as marker pens and sticky notes. And soundproof the room. High-quality collaborating interactions are full of energy and can be very noisy, so without soundproofing they will distract all those performing focused deep work.

Connecting Interactions: High-quality interactions between employees aimed at building trust, collegiality and personal engagement, that are often infused with creativity, critical thought and curiosity.  While many of the benefits have already been outlined in the section on High-Quality Connections, here is some additional data.

Connecting interactions between team members during coffee breaks, lunches and after-work drinks play a huge role in individual productivity and team performance. In his research on the science of team building, Alex Pentland found 35% of the variation in a team’s performance can be accounted for simply by the number of face-to-face exchanges among team members.  By regularly interacting with each other in semi-formal to informal environments, individual productivity tends to rise between 10-15%.  At a team level, results are even more impressive. Even poorly performing teams increased their productivity by 20%.

Connecting interactions between teams, with similar opportunities to break bread with members of different teams or units, also plays a huge role in innovation.  Relaxed cross-functional get-togethers seem to be the birthplace of new ideas.  It is much more likely that a new idea will be given breathing space in such environments than in traditional meetings.  Indeed, the data seems to suggest this, with only 9% of new business ideas emerging from traditional meeting arrangements.

This method of working is cultural in many Nordic countries. The Swedes call it fika - a coffee break that fosters  a  sense of togetherness.  In Sweden, it happens twice a day in the majority of workplaces, once in the morning and once in the afternoon (förmiddagsfika and eftermiddagsfika).  While other Nordic countries haven’t developed a specific term for the activity, and perhaps don’t do it on such company-wide scale, shared coffee breaks are sacrament. Margareta Troein Töllborn, of Lund University, argues that the short, consistent 'recovery' periods of such breaks decreases the risk of staff burning out, increases their wellbeing and happiness, and reduces sick leave.

With Norway, Denmark, Sweden and Iceland all ranking in the top six most productive countries in the world and similarly placed on the World Happiness Index, and with all Nordic countries being top twenty in the Global Innovation Index, such techniques are worthy of investigation and experimentation.

Learning Interactions:  Interactions with any person or technology that increases a person’s knowledge levels or problem-solving capabilities.

Good learning requires visual, verbal, aural, written, and kinetic interactions with the subject matter. Each interaction helps build and strengthen the neural pathways that lock the information into the brain. Some of these interactions can be with one’s inner dialogue, i.e. thinking. Some can be informal chats with colleagues. Others simply involve reading a book, watching a video, listening to a podcast, or going to a training class.

Good recall requires the various learning technologies to be accessed in a multitude of environments - in the office, at home, outside, on public transport - and with many diverse people - friends, colleagues, strangers.

The more learning interactions one has, the greater the likelihood of making a significant contribution to focusing, connecting and collaborating interactions, and the increased possibility of high-performance outcomes.

Many organisations have the tendency to measure productivity via adherence to shallow work. Are you logged onto the system, answering emails and texts, attending status meetings, and sitting in front of your computer in the office for long hours? If you are then you are seen as being productive. Unfortunately, you might not be adding a jot of real value. Instead, you might be quietly seething with frustration, or anxious that you aren’t really doing anything for much of the day and might be found out.

In themselves, focusing, collaborating, connecting and learning interactions make work engaging, people more productive, teams higher performing, and innovative ideas increasingly likely.  However, deliberately attending to them is exceedingly difficult as is clear from the challenges laid out in the earlier section of this document.

Designing organisations that resolve all of these problems while enabling employees to achieve good work and high productivity, however, is the future.

Interview with Cal Newport: Is Deep Work the Solution?

Blog: Deep Work vs Shallow Work: How To Be More Focused

Mini-Lecture: PNTV: How We Learn by Benedict Carey

Contribute to the Conversation