The Future of Culture, Part Two (The Dark Side) 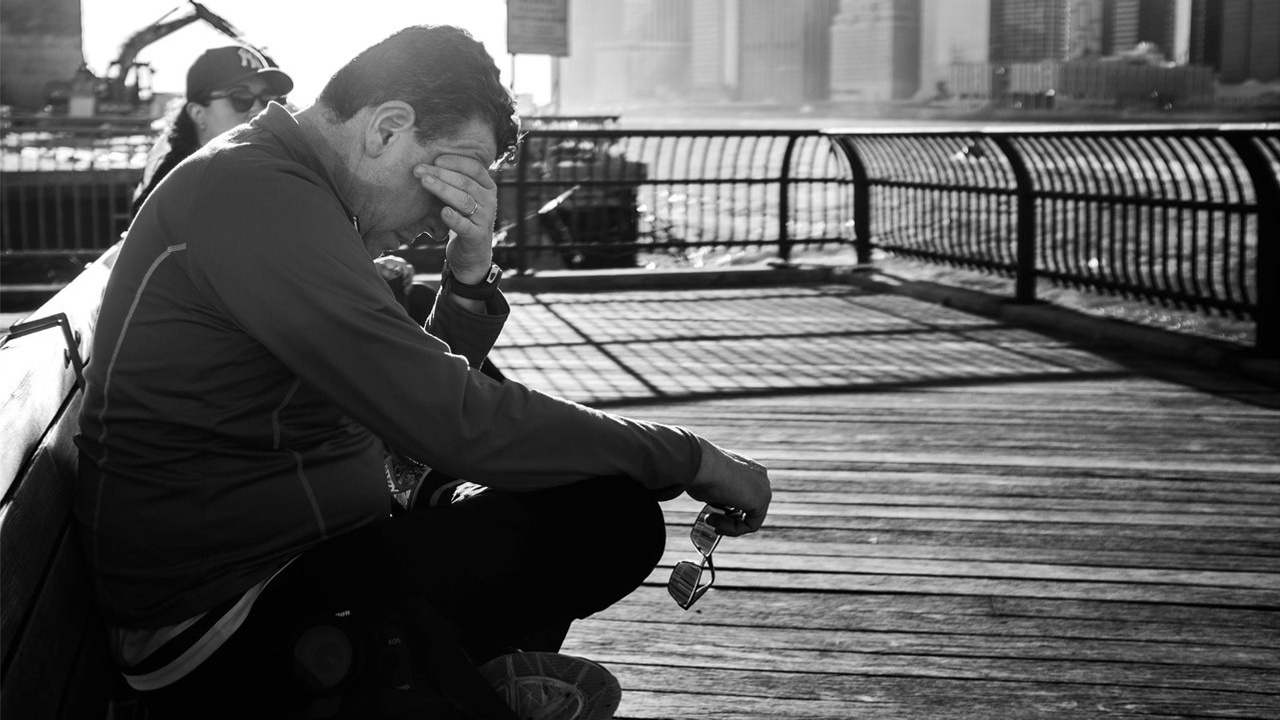 Big Tech organisations, for better or for worse, are those we look to for ideas about how we can design future-ready organisations.

But are we looking in the right place?

The most in-depth studies of organisational culture emerged from Big Tech’s first forays into the strong culture movement at Digital Equipment Corporation (DEC), which was Edgar Schein and MIT’s research sandbox. The majority of Schein’s seminal work on organisational culture came from his relationship with Ken Olsen, the CEO of DEC.

DEC is important. It was an original “Excellent” culture identified by Peters and Waterman and, thanks to Schein’s in-depth studies, the culture model that came to most embody the US translation of the Japanese culture model in the Western market.

It’s also important because, despite its excellence, it decayed, declined and died. Having a well-researched case study which contains the entire cultural cycle (birth, rise, peak, decline, death) is incredibly useful.

It’s usefulness extends even further because of its legacy. Many of the executives that left DEC during its decline went West, influencing the cultural forms common to Silicon Valley, which, in turn, thanks to media attention, influence the world.

Schein’s work is largely celebratory of DEC, hardly surprising given he was also acting as a de facto culture consultant to Olsen. To look at the decline phase, we need to turn to the work of one of his disciples, Gideon Kunda.

Embedded in DEC for a year, Kunda describes its high-tech culture in precise detail - the expectations of high-commitment, hard-work and loyalty mixed in with the great fun of working in an engineering sandbox.

That's the espoused reality that still gets transmitted out of Big Tech.

Kunda’s vitally important though, because he also documents the dark side.

The Dark Side of Tech Culture

Kunda's work is perhaps the seminal study of the ambiguous complexities of hi-tech culture.

Unlike most studies of culture, Kunda’s work describes employees suffering from burnout, alcoholism, insomnia, mental and physical illness. Or going through painful divorce. Even killing themselves.

One employee is described thus:

"...sitting in front of blank computer terminals and silent phones, Rick appears to feel used, betrayed, manipulated, even oppressed: living in an "aquarium," constantly watched, driven to drink. If one wished to make a case that the culture is a guise for a benign yet invasive tyranny, he would be a prime example.

Yet even as he expresses the pain of his situation, he is concerned with finding another job at Tech, plans to stay, expresses a certain gratitude to the company for providing help and tolerating failure, and cannot refrain from making an ironic observation about the company - the hallmark of successful membership.

Indeed, he has made his burnout and alcoholism quite public. His personal suffering is an indication - to himself and to others - of the lengths to which he is willing to go in his desire to succeed, to contribute to the company, to adopt the member role" (Kunda 2006: 19-20).

Kunda relates this type of suffering to the psychological impact of the culture. It doesn’t just create value. It also causes harm. Deep harm.

But it seems few today are listening. Because things are just getting worse. More and more people are becoming like Rick. Failing to cope. Burnt out. Dropped out.

In Kunda's day, the company would rehabilitate these failing selves. Move them into a less stressful environment. Give them some recovery time. Having burned out was almost a badge of pride, evidence of your total commitment to the culture. The company rewarded you by helping you recover.

I spoke to Kim Chandler McDonald, who is an authority on innovation and hi-tech.  She told me that on her last visit to San Francisco, a town she has often visited and genuinely loves, she saw "broken people" everywhere.

People who'd burned out and, thanks to our contemporary focus on lean organisation and no-waste, been spat out. No offer of rehabilitation or company care in today's hustle-focused world. But complete and utter rejection because you've failed at managing your own self.

Thanks for letting us see your psychological weakness and inability to cope as we don't want somebody like you working here.

This kind of treatment destroys people forever. When Kim said broken, she meant so psychologically broken they were not just unable to find work today. But that they were forever unable to live a meaningful life.

Although there have always been dislocated people in SF, the level and amount of brokenness is rising and rising and rising. And nobody seems to care much. Indeed, Silicon Valley executives seem to be affronted these people even exist.

A Broken Promise of Mixed Emotions

If hi-tech organisations cannot contribute to the design of a healthy, progressive socio-technological society, what is the point of them? To make cool, funky stuff just because? Create culture that drive people to drink and divorce? And then suffer for the rest of their lives? Surely that wasn't the vision that underpinned Big Tech?

It most certainly wasn't. It was something far more utopian. Far more humane. Enticing and exciting.

As Kunda writes, there was a 'massive outpouring of promises [...] made in the name of the high-tech way of life—of a new era, new work organizations, a new man and woman; of huge profits, futuristic innovation, humane working environments, and happy, productive workers' (Kunda 2006: vii).

'We find images of utopia and promises of an organisational society without discontents: a "you can have it all" world that fulfils the dream of release from the constraints of limited opportunity' (Kunda 2006: 223).

So why has this failed? Why all the broken people? Kunda illustrates how the espoused ways of being and the actual organisational conditions differ. You love the ideal of the culture and the vision. But hate the actuality - the never-ending workload, loss of family life, and internal hustle and politics that undermine the promises of the culture.

There's over a century's worth of evidence that long periods of mixed emotions about inescapable situations produce unhealthy psychological reactions.

Plus the aforementioned drinking, divorce, mental breakdowns and suicides. And many more symptoms that any half-decent organisational psychologist should be able to talk you through.

I'm sure you can recognise some of these reactions in yourself. And have certainly seen it in others.

What to do about it?

The Tragic Dismissal of Healthy Ways of Coping

As my own research illustrates, pretty much the ONLY healthy responses to inescapably split environments are:

Perhaps inevitably, these healthy behaviours are interpreted by HR and management as resistance. Which results in their producing even stronger rules and regulations. And harder coercive practices. This increases the gap between the espoused culture and the organisational reality. Causing even more people to psychologically struggle.

The trend in studies of this kind is that things will become more dystopian. There's a reason dystopian film and TV is so popular. We'll have more burn outs. More drop outs. And as Kim notes, more broken people.

So, where are we today?

We still haven't properly conceptualised how to understand healthy responses to the demands of a split organisational culture after half a century of research on the subject!

Despite my misgivings about "hippy-ness" in management thought, I am fast coming to the conclusion that some form of “higher consciousness” is the only answer. What does this mean?

What do you think?